Here is today’s photo for discussion. (To view any image at a larger size, right-click on it and choose “View Image.”) 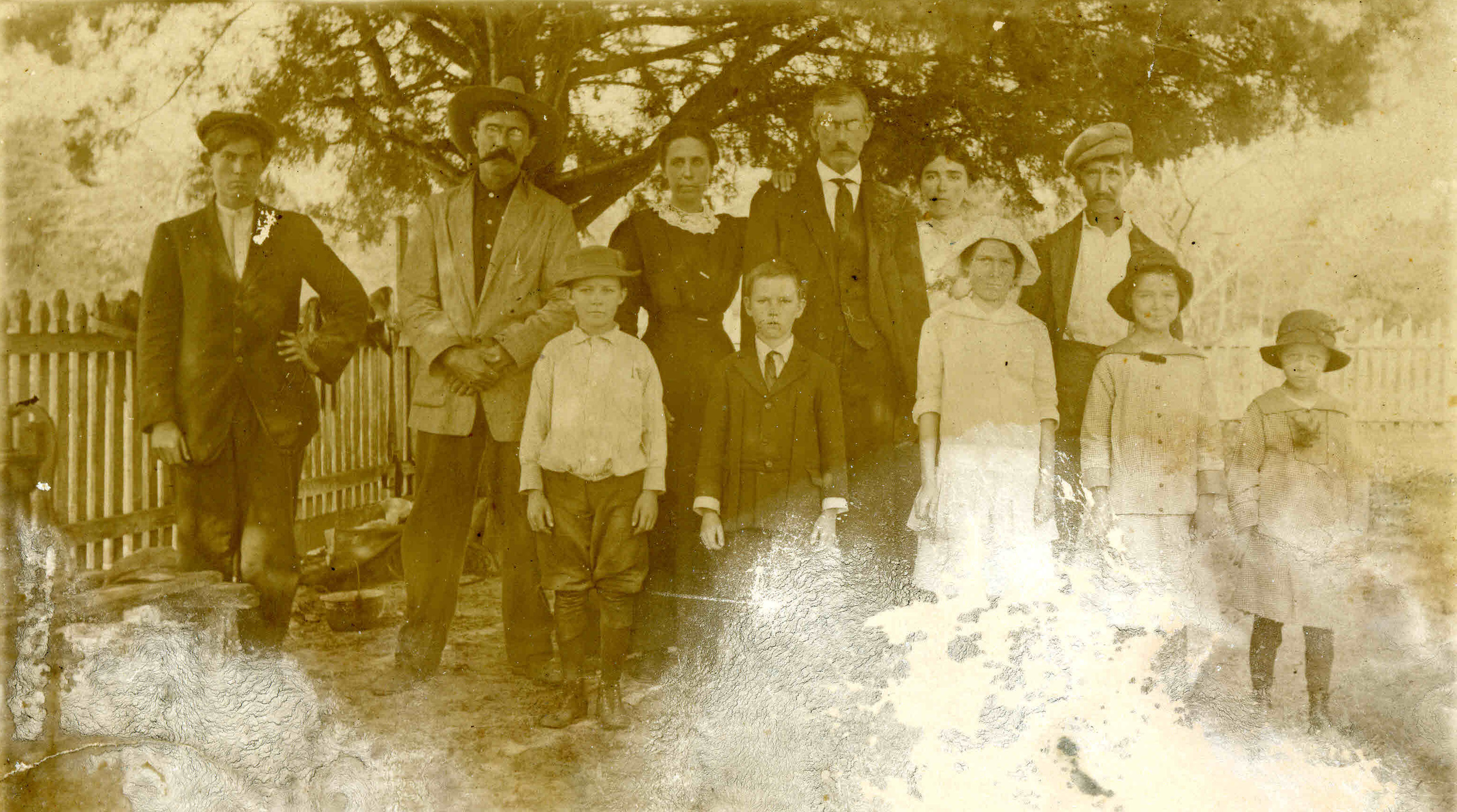 I have inherited a lot of family photos. There are mysteries in some of them, as it’s not immediately obvious why there are seemingly unrelated people in many of them.

This particular photo is from a box of photos that were given to my mother in about 1961 or early 1962 by her grandmother, Tensie Humphrey (born Hortense White). They had been stored in an outbuilding, and some of them were damaged by the dampness. In the early 1970s, my mother gave them to me. In the early 1980s, I took them to my grandmother to see if she could help me identify them. She was able to identify all but two of the people in the above photo. 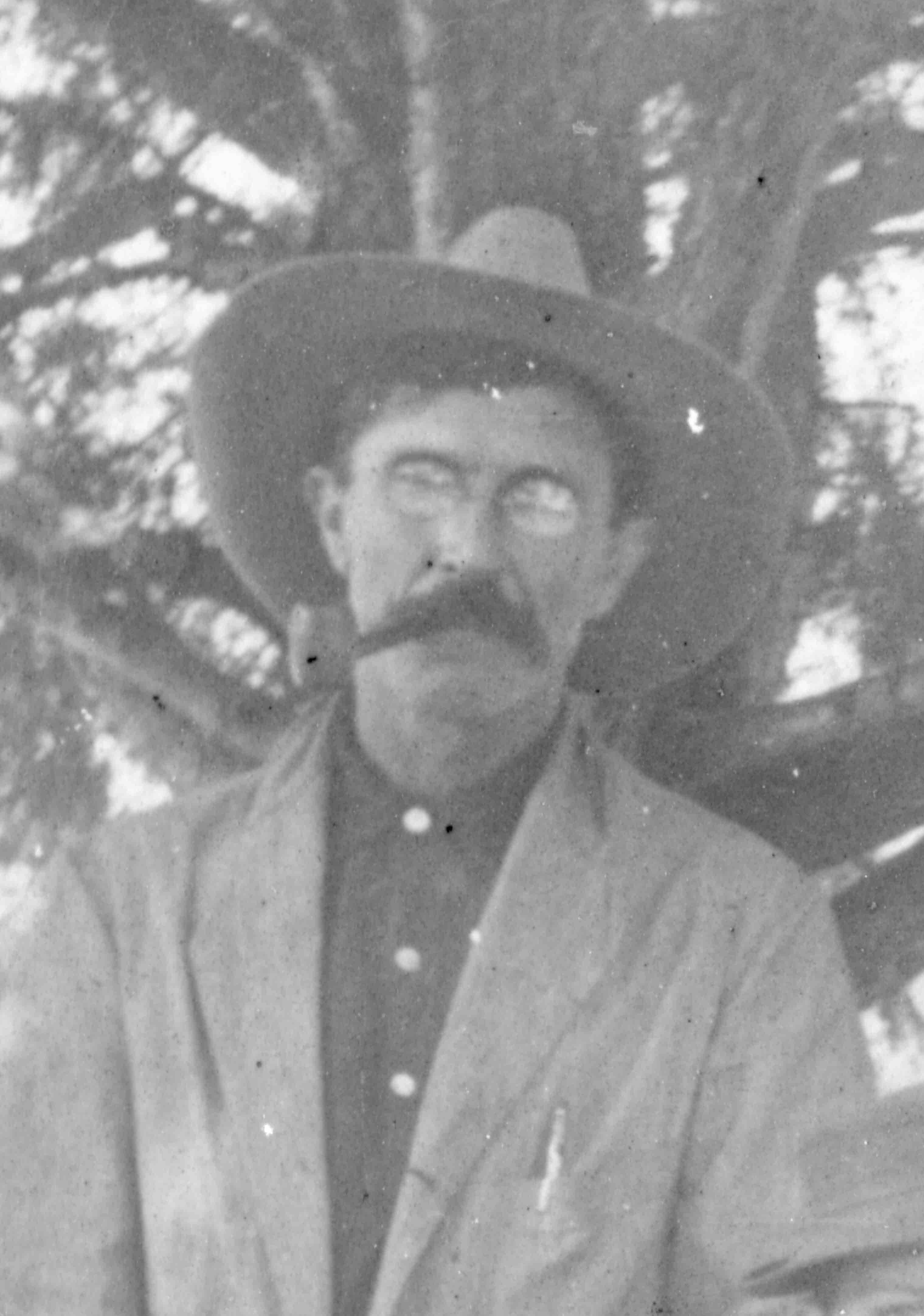 The first person in the photo to catch my eye was John Cannon. This is where my research story is a little out of order, as I was actually searching for something else and came upon the Cannon name. On another of my sites, I had written about another mystery photo of Daisy Pittman. She was married to Bryant Hatsell. I was researching the Hatsell/Hatchell name this week on Ancestry, and one of the search results was a Cannon family. That reminded me of the above photo, so I looked through the Cannon family tree.

When I was going through the Cannon tree, I found a Charlotte Cannon who had married Isaac Simpson. Isaac Simpson had also married, as his 2nd wife, Charlotte Hatsell. Isaac Simpson and Charlotte Hatsell were the parents of Mack McClain Simpson. Mack was married to Pearlie Mae White, sister of my great-grandmother, Hortense “Tensie” White, who is in the above photo. In the 1910 and 1920 Census, John Cannon was a neighbor of Uncle Mack and Aunt Pearlie in Newport. My great-grandmother had probably gone there to visit, and the neighbors came over to visit as well. 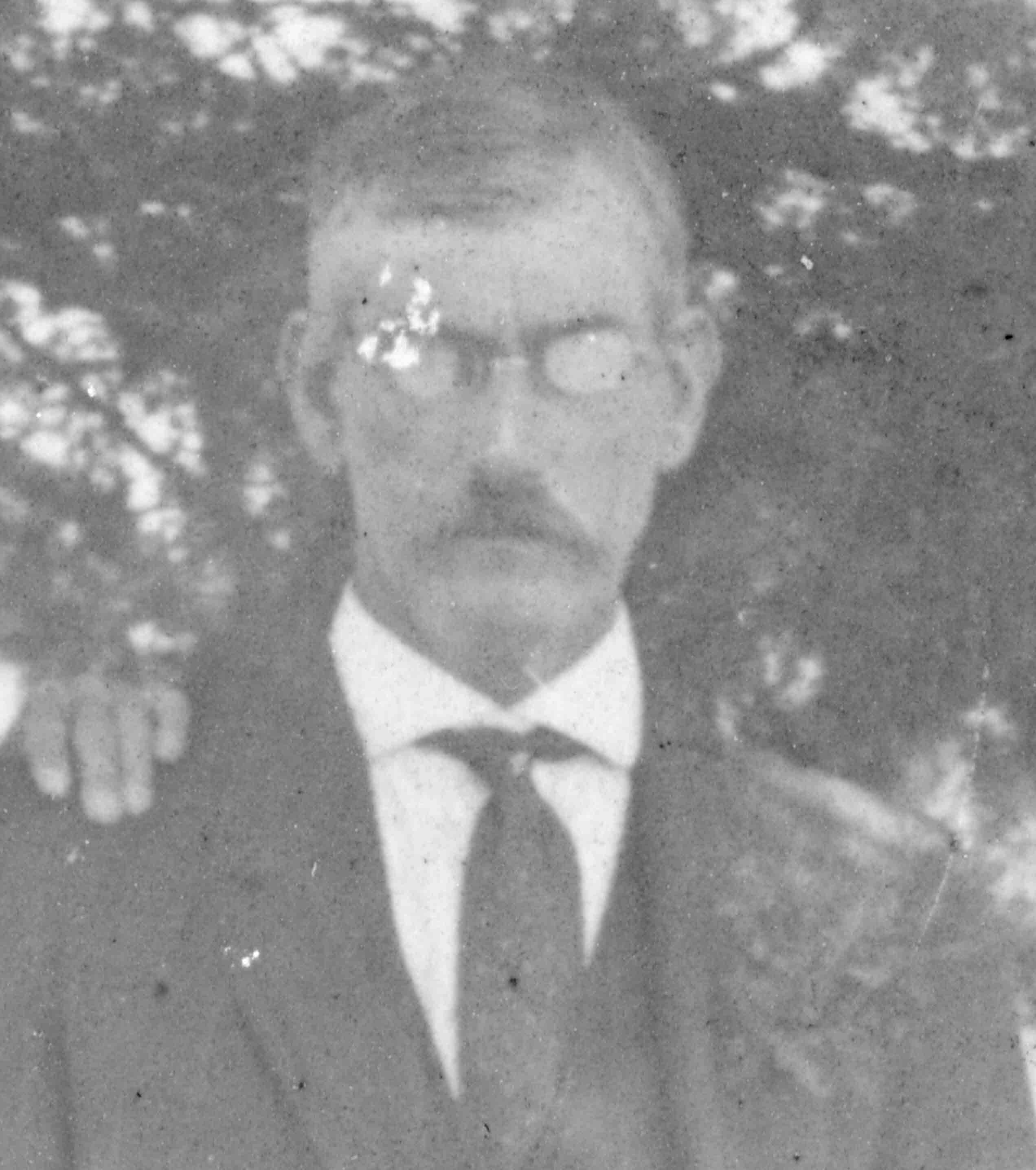 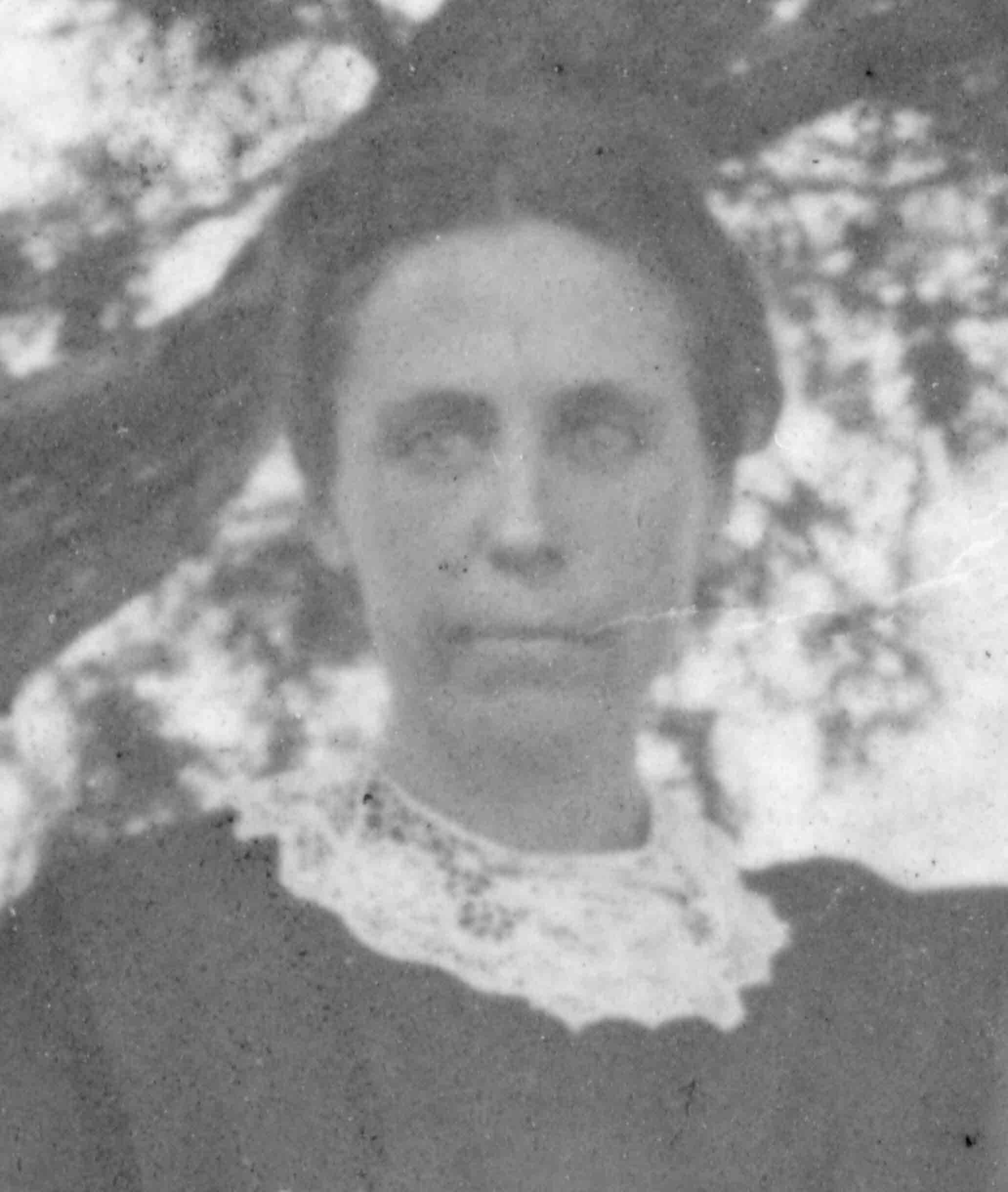 Next, I tried to find out who the Joneses were and if they were related somehow. Since Dink was identified only by his nickname, I started researching Alvina, who seemed to be his wife. I found Alvania Riggs married to Stephen D. Jones in 1913, around the time of the photo. I noticed that Stephen D. Jones also was a neighbor of Uncle Mack and Aunt Pearlie in Newport.

Then I found Alvania’s death certificate. 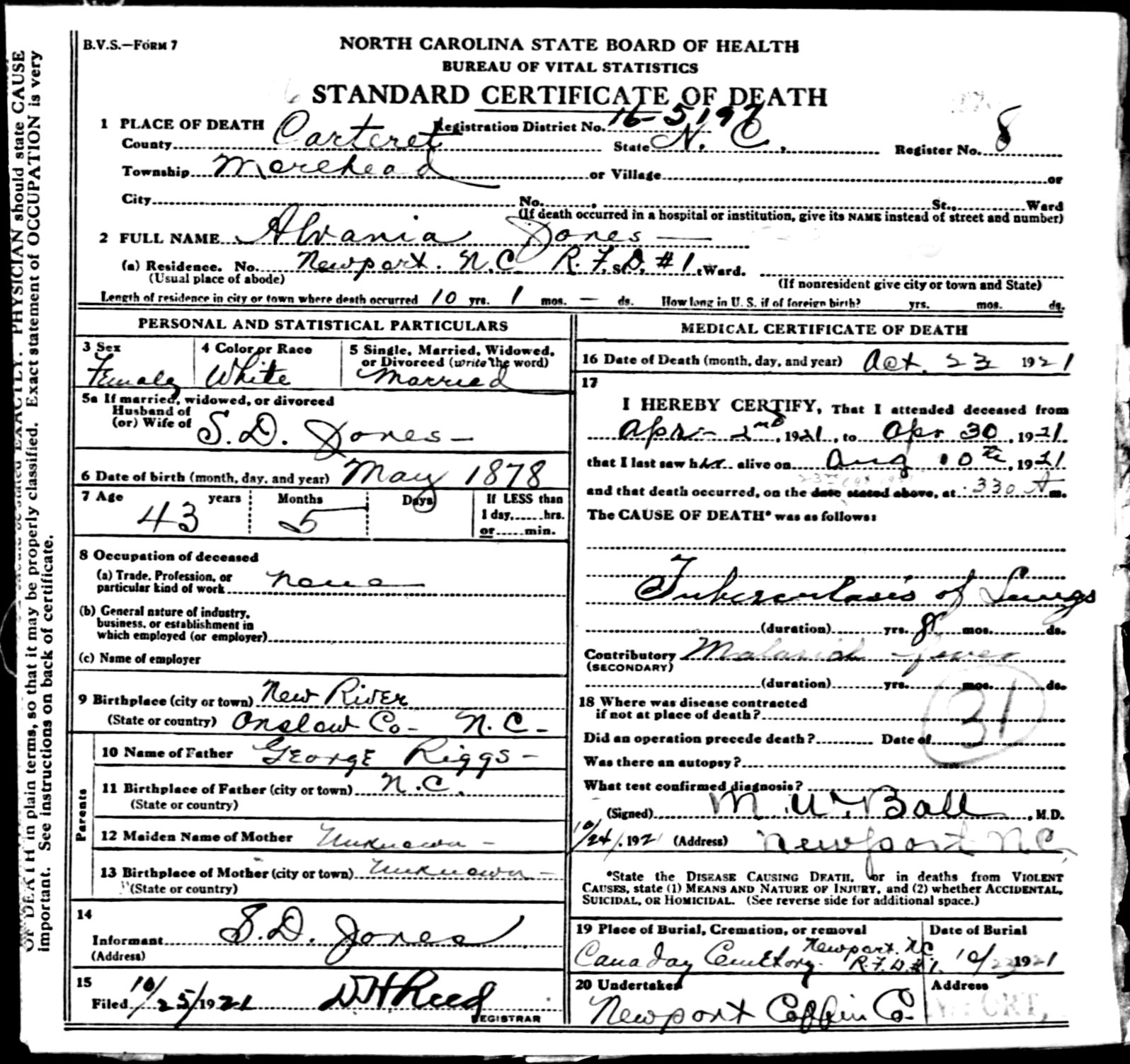 Alvania’s father was listed as George Riggs. I searched again for Alvania after getting her birth and death dates, and found that her parents were George Noah Riggs and Missouri Elizabeth Littleton. I also found that George Noah Riggs was the same person who later married Mary Elizabeth White, another sister of my great-grandmother, Hortense “Tensie” White. The genealogy I found on Alvania gave her husband’s full name as Stephen Durham Jones. It also gave his 1st wife’s name as Laura Simpson and listed their children. Two of those children were Carroll Jones and Cannie Mae Jones. Further research gave me Carroll’s full name as Cecil Carroll Jones.

Here is a chart to show the connections. The names of the nine known people in the photo are highlighted.

That solves the mystery, except for the names of the two unidentified young gentlemen.